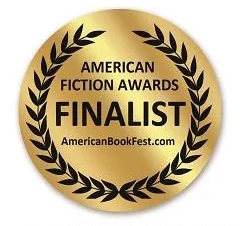 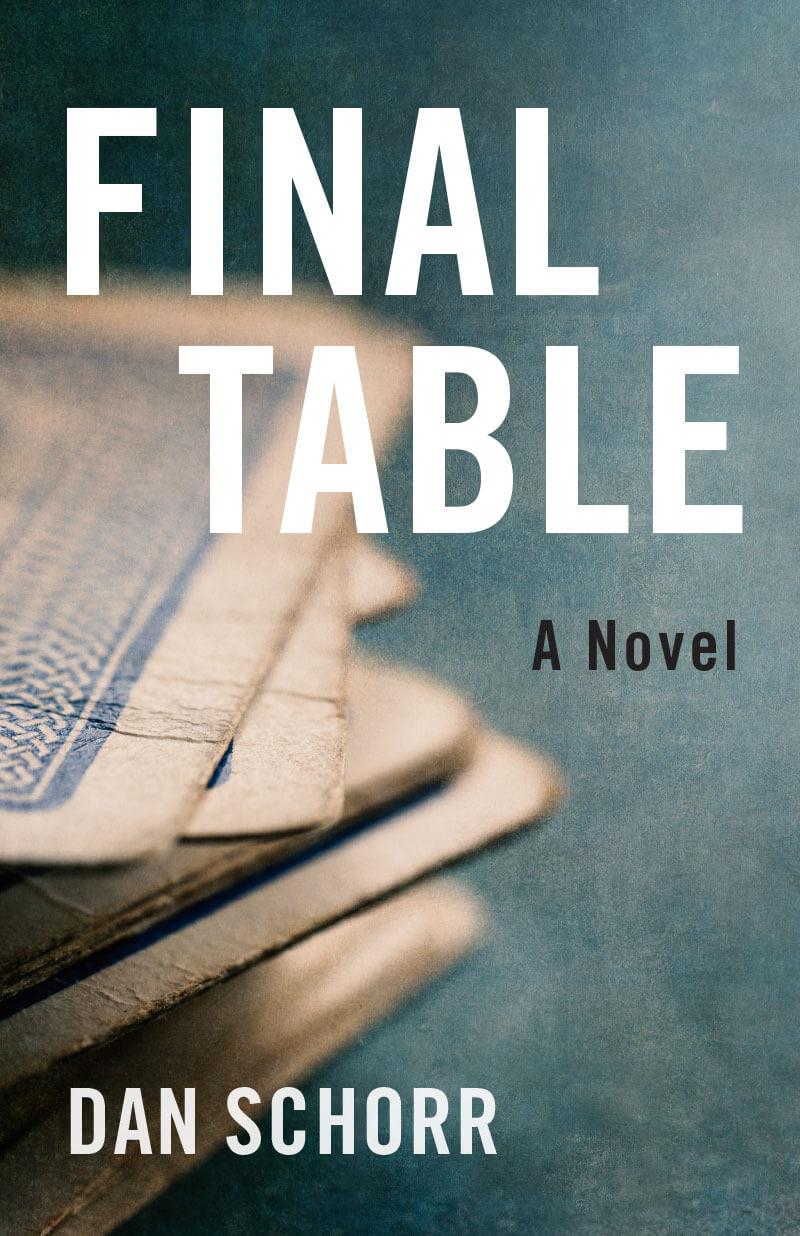 A political thriller about sexual misconduct in the #MeToo era, one victim’s battle to survive and overcome trauma, and the cable news machine that feeds off titillating scandal coverage and inflammatory confrontation, Final Table draws upon Dan Schorr’s firsthand experience as a New York sex crimes prosecutor and sexual misconduct investigator to tackle the worlds of political and media dysfunction.

Former White House staffer Maggie Raster is struggling to build her own consulting firm and overcome a recent sexual assault by an ex-boss. Kyler Dawson, a broke former poker champion, desperately needs to gain entry into a controversial but potentially very lucrative international poker tournament. The host nation faces widespread condemnation for the recent murder of a prominent female US journalist, and a pending presidential executive order threatens to prohibit him and others from participating.

Maggie’s chaotic first attempt to promote her new business as a television political analyst brings her to Kyler’s  attention, and convinces him that her political smarts and connections can provide the help he needs. When he approaches her for assistance, she must decide whether to agree – in return for a portion of the potential $20 million prize. To succeed, she will have to confront significant adversity – personal and political, foreign and domestic – including mounting pressure to publicly address the misconduct of her former boss. Kyler also has his own obstacles and upsetting past to overcome, but if they each can outmaneuver their daunting challenges, he might win the tournament – and earn them both a fortune.

Final Table is a compelling, timely, and fast-paced story of a sexual assault survivor’s fight to regain control of her life in the face of fear, self-doubt, international intrigue, and looming retribution. Former sex crimes prosecutor Dan Schorr’s nuanced and layered debut novel smashes stereotypes and cliches with a strikingly original and memorable narrative.

Sunny Hostin, Emmy-Winning Co-Host of The View and best-selling author of I Am These Truths and Summer on the Bluffs

If you enjoy poker, you need to read Final Table. Dan Schorr’s novel is an exciting, unpredictable, nonstop political thriller, all told through the lens of high-stakes poker’s exhilarating triumphs and soul-crushing bad beats.

An international political thriller that successfully weaves together multiple storylines. . . electrifying. . . A well-paced and timely novel.

A captivating read and a suspenseful journey with a powerful payoff…. The disparate worlds of high-stakes gambling and international politics are artfully stitched together by writer Schorr, who commands obvious real-world expertise in both arenas. On every page, we’re treated not only to the credible true-to-life narrative but perceptive insights into what causes people to do what they do and act the way they act….What we observe through these imperfect characters is the essence of our own souls and the discovery of what makes us all tick.

Nolan Dalla, author of One of a Kind: The Rise and Fall of Stuey The Kid Ungar, The World's Greatest Poker Player

Dan Schorr’s Final Table is a top-class political thriller by a professional who knows the world he writes about. Authentic and moving, Final Table lays bare the highest level of international politics, and will not let go of the reader. Highly recommended.

Alan Furst, best-selling author of A Hero of France and Midnight in Europe

Final Table is a captivating, multifaceted, original debut novel that is smart and riveting from the first word to the last. Dan Schorr brings his real-world experience as a sex crimes prosecutor and investigator to create a powerful, engaging, and complex study of media, politics, and trauma. A must-read.

What do you get when you mix a high-stakes poker game, a #MeToo accusation, and a highly volatile political situation featuring the murder of an American journalist in a country under fire for human rights abuses? Author Dan Schorr would say it is a recipe for a mind-blowing thriller titled Final Table.

This is a high-stakes political story…a great purchase for all collections as it tackles some relevant political issues, the Me Too movement, and the growing incredibility of popular social platforms.

…a little crazy intellectual stimulation…this political thriller about sexual misconduct will not disappoint.

Final Table is your next must-read political thriller